North Korea Has a Secret Weapon: Tunnels, Lots of Tunnels 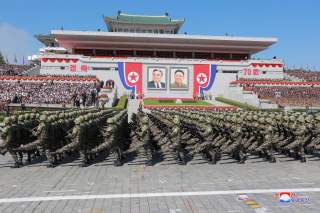 Key point: The underground passageways could be used in peace to funnel agents into South Korea or in war to enable commando and light infantry units to bypass the heavy fortifications of the DMZ...