North Korea Has Thousands of Pieces of Artillery: Could It Really Flatten Seoul? 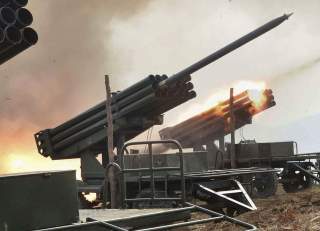