North Korea vs. the F-35 Stealth Fighter (Who Wins? Who Dies?) 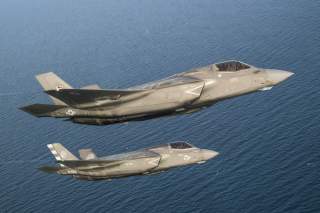