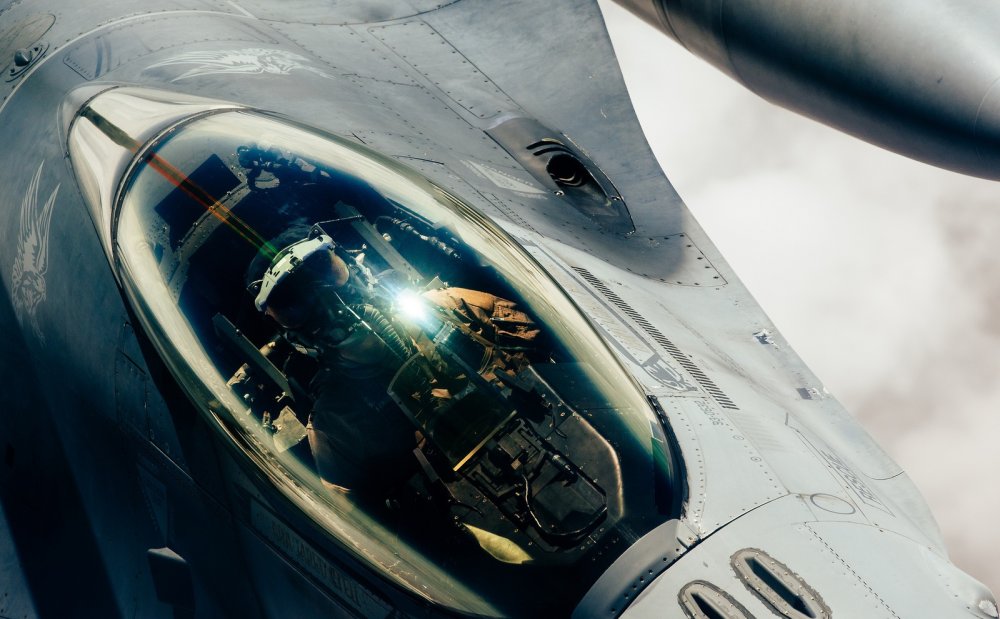 Furthermore, Liu ignores system upset as a vulnerability. Digital electronics can be upset by extraneous pulses of a few volts. For unmanned control systems present within the electric power grid, long-haul communication repeater stations, and gas pipelines, an electronic upset is tantamount to permanent damage. Temporary upset of electronics can also have catastrophic consequences for military operations. No electronics should be considered invulnerable to EMP unless hardened or tested to certify survivability. Some highly-critical unprotected electronics have been upset or damaged in simulated EMP tests, not at “15,000 volts/meter or higher,” but at threat levels far below 1,000 volts/meter.

Therefore, even for a low-yield 10-20 kiloton weapon, the EMP field should be considered dangerous for unprotected US systems. The EMP Commission 2004 Report warned against the US military’s increasing use of commercial-off-the-shelf-technology that is not protected against EMP: “Our increasing dependence on advanced electronics systems results in the potential for an increased EMP vulnerability of our technologically advanced forces, and if unaddressed makes EMP employment by an adversary an attractive asymmetric option.”[11] The North Korean missile test on April 29, which apparently detonated at an altitude of 72 kilometers, the optimum height-of-burst for EMP attack by a 10 KT warhead, would create a potentially damaging EMP field spanning an estimated 930 kilometer radius [kilometers radius = 110 (kilometers burst height to the 0.5 Power)], not Liu’s miscalculated 20 kilometer radius.

US Vulnerabilities to EMP

When assessing the potential vulnerability of US military forces and civilian critical infrastructures to EMP, it is necessary to be mindful of the complex interdependencies of these highly-networked systems, because EMP upset and damage of a very small fraction of the total system can cause total system failure.[12]

Real world failures of electric grids from various causes indicate that the Congressional EMP Commission, US Department of Defense, US Federal Energy Regulatory Commission (FERC), US Department of Homeland Security, and US Defense Threat Reduction Agency are right that a nuclear EMP attack would have catastrophic consequences. Significant and highly-disruptive blackouts have been caused by single-point failures cascading into system-wide failures, originating from damage comprising far less than 1 percent of the total system.[13]

Thus, even if North Korea only has primitive, low-yield nuclear weapons, and if other states or terrorists acquire one or a few such weapons as well as the capability to detonate them at an altitude of 30 kilometers or higher over the United States. As, the EMP Commission warned over a decade ago in its 2004 Report, “the damage level could be sufficient to be catastrophic to the Nation, and our current vulnerability invites attack.”

[6] Lewis, “Would A North Korean Space Nuke Really Lay Waste to the U.S.?”

[7] High-altitude EMP (HEMP), the phenomenon under discussion, results from the detonation of a nuclear weapon at high-altitude, 30 kilometers or higher. All nuclear weapons, even a primitive Hiroshima-type A-bomb, can produce levels of HEMP damaging to modern electronics over large geographic regions.

[9] Foster, et al., Report of the Commission to Assess the Threat to the United States from Electromagnetic Pulse (EMP) Attack, Volume. 1: Executive Report, 4-8.

[13]For example, the Great Northeast Blackout of 2003—that put 50 million people in the dark for a day, contributed to at least 11 deaths, and cost an estimated $6 billion—originated from a single failure point when a powerline contacted a tree branch, damaging less than 0.0000001 (0.00001%) of the total system. The New York City Blackout of 1977, which resulted in the arrest of 4,500 looters and injury of 550 police officers, was caused by a lightning strike on a substation that tripped two circuit breakers. India’s nationwide blackout of 2012—the largest blackout in history, effecting 670 million people, 9% of the world population—was caused by overload of a single high-voltage powerline.