North Korean Tanks Would Get Destroyed By America In A War 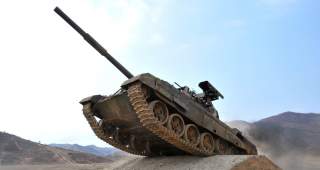 Key Point: Kim has lots of tanks--but they might just be too old to fight.