North Korea's Military Is Huge, And It Would Be A Nightmare For America To Fight 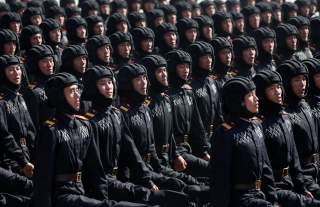