Not Dead Yet: Will the F-16's New Radars Let It Take out Cruise Missiles? 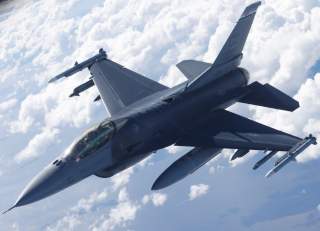 Key point: The F-16 is a good plane that is getting an upgraded radar. Will it really revolutionize what this fighter can do?

Sébastien Roblin holds a Master’s Degree in Conflict Resolution from Georgetown University and served as a university instructor for the Peace Corps in China. He has also worked in education, editing, and refugee resettlement in France and the United States. This first appeared in 2019 and is being reposted due to reader interest.