Not Good: China Claims It Can Find and Track the F-22 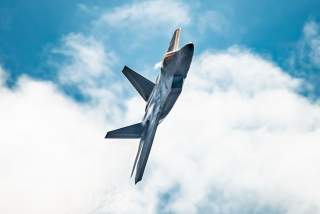 Key Point: If China really did have such a powerful radar, it would be a game-changer.