Not Good: Why Russia and America Are Racing to Build Intermediate-Range Nuclear Missiles 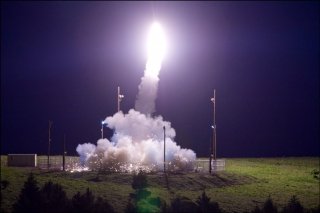 Key point: Washington and Moscow are building new missiles once banned under the INF Treaty. How much might this destabilize the world?