Not Impossible: 5 Ways Japan Could Have Won World War II (And Changed History) 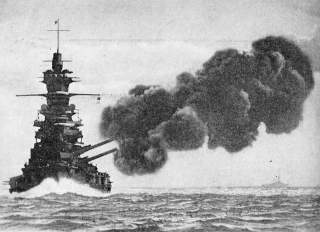