Not a Secret: Why The U.S. Air Force Is Buying Russian Helicopters 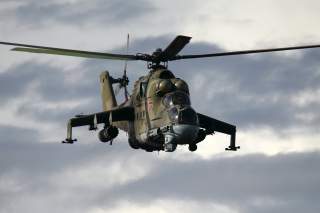 Key point: This could change in the event the United States goes to war with a high-tech foe.