Not Your Daddy's Drone: America's XQ-58A Valkyrie Could Be the Future 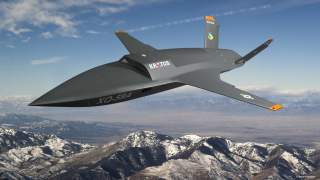 Key point: Or is this all just hype?