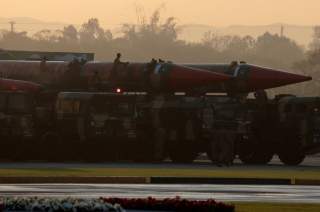 Key point: India’s official policy is that it will never be first to strike with nuclear weapons—but that once any nukes are used against it, New Dehli will unleash an all-out retaliation.