Nuclear Death Wish? Why Did These B-52 Bombers Fly at Wave-Top Heights? 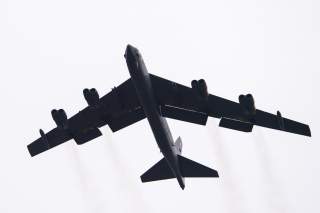