Nuclear Nightmare: Why America's B61-12 Tactical Nuke Is so Dangerous 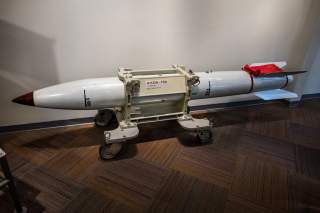 Key point: Tactical nuclear weapons are small and meant to be used against specific military targets, but any use would breach the nuclear threshold.