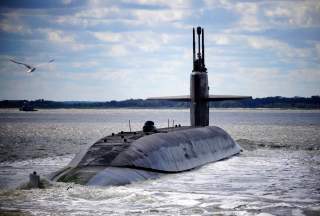 All that being said, it is virtually a cast-iron certainty that the Ohio SSGN will be the sole class of nuclear-powered cruise-missile submarine to serve in the United States Navy. The chances of Washington deciding to have a purpose-built SSGN in the near future are extremely remote, to say the least. This state of affairs could change, however, if the international security system were to experience strategic shocks of seismic proportions, and it is the vehement wish of the author that such events will never happen.

Ben Ho Wan Beng is a Senior Analyst with the Military Studies Programme at Singapore’s S. Rajaratnam School of International Studies, and he holds a master’s degree in strategic studies from the same institution.