Once World War III Starts, There Is No Going Back 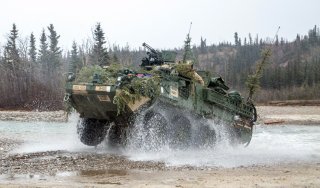 Here's What You Need To Remember: A war could invigorate the US government and society around the long-term project of containing China. The US could respond by redoubling its efforts to outpace the Chinese military, although this would provoke an arms race that could prove devastating to both sides.

How does the unthinkable happen? As historians continue to contemplate the various historic anniversaries around World War I through next year, the question of unexpected wars looms large. What series of events could lead to war in East Asia, and how would that war play out?

How the War Would Start:

How do the Allies Respond:

The “Hold Your Breath” Moments: