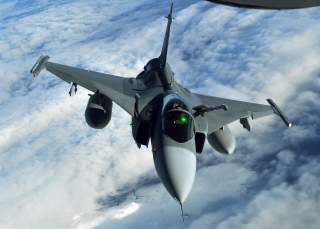 Key Point: No stealth, no sweat?