One of the Navy's Greatest Tragedies: The Sinking of the USS Thresher 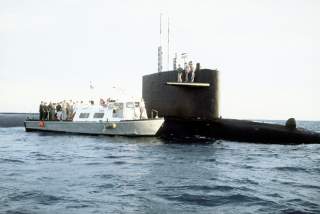