The Only Way to Deter Russia’s Deadly Military Might 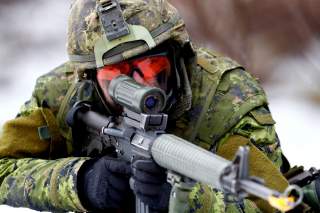