Operation Paper Clip: How America Raced to Steal (And Learn From) Nazi Weapons 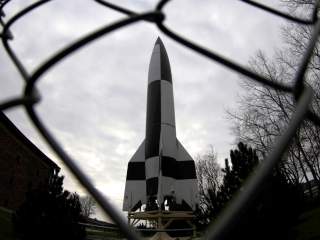 Key Point: Although German rockets and jets were very advanced, many of their other areas of technology were unimpressive. America did built some of its weapons based on what it learned from the Nazis, but overall the haul was disappointing.

Robert Farley, a frequent contributor to TNI, is a Visiting Professor at the United States Army War College. The views expressed are those of the author and do not necessarily reflect the official policy or position of the Department of the Army, Department of Defense, or the U.S. Government. This first appeared in 2019.