For Pakistan, India's Nukes Aren't the Problem. Its Everything Else. 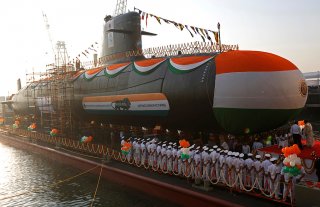 With that scenario in mind, let’s look at several Indian weapons Pakistan would fear most in a war.