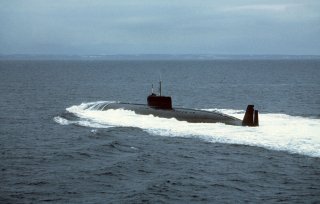 The K-222 had an interesting design feature that made it possibly the world’s fastest submarine.