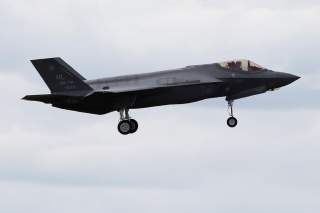 Key point: Laser weapons are already under development and a sixth-generation fighter might not be so far off. The problems are one of cost and also whether the plane will be ready when the lasers are.