Is Pete Buttigieg the Real 2020 Threat to Donald Trump? 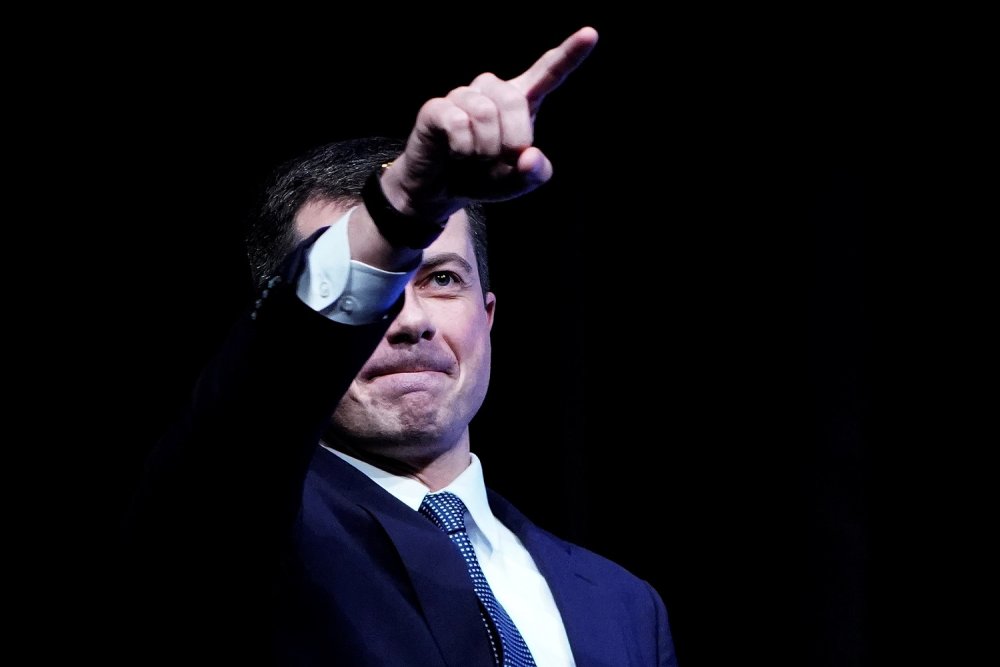 Rising Democratic presidential candidate Pete Buttigieg is attracting older white Americans through his polite demeanor, catered plans such as his “Gray New Deal,” and a deluge of television ads.

The 37-year-old South Bend, Indiana, mayor found unexpected success with baby boomers as he struggles to build support among black voters and young voters, enabling him to keep pace with top-tier candidates like former Vice President Joe Biden and Democratic Massachusetts Sen. Elizabeth Warren. Buttigieg has begun to call himself “the retirement guy,” according to The New York Times, referencing his retirement plan.

“We’ve got to act not just to shore up Social Security but to make sure everybody can retire and live in dignity,” Buttigieg said Monday at a rally in Council Bluffs, Iowa, The NYT reported. “Call it my ‘Gray New Deal.'”

His success is particularly displayed in Iowa. Buttigieg soared to a nine-point lead in Iowa with 25% of Iowa votes, a November Des Moines Register/CNN poll showed. The South Bend mayor holds 28% of the votes of likely Democratic caucus-goers 65 and older, according to the poll.

He also is ahead of Biden in New Hampshire, a Suffolk University/Boston Globe poll showed, with support from 17% of voters 65 and older.

“He reminds everyone of their favorite grandson,” Democratic chair in Polk County Sean Bagniewski told The NYT.

John Grennan, the Democratic chair in Poweshiek County, Iowa, told The NYT Buttigieg reminds older voters of the son “they’d want to have,” and Pulitzer Prize-winning editor of northwestern Iowa’s The Storm Lake Times Art Cullen said older voters are “impressed with his brains” because he comes across as “polite.”

“I have to think that some older voters see Pete as the son they’d want to have — very smart, respectful of traditional institutions like the church and the military, and relentlessly cheerful and optimistic about what America can be,” Grennan said.

Some of Buttigieg’s success in Iowa might be attributed to the deluge of television ads he bought since September, targeting older voters less likely to skip commercials, The NYT reported. Several caucus-goers said they noticed the South Bend mayor frequently on television in debates, interviews, and most recently in ads.

The Buttigieg campaign did not respond to a request for comment from the Daily Caller News Foundation.