This Picture Might Be How China Starts World War III 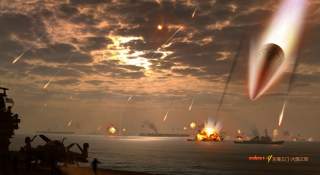