This Picture Is North Korea's Worst Nightmare: The Story of America's Ohio-Class Submarines 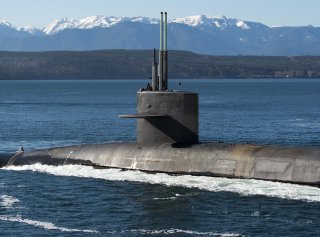 Currently, nine boomers are based in Bangor, Washington to patrol the Pacific Ocean, while five are stationed in Kings Bay, Georgia for operations in the Atlantic.