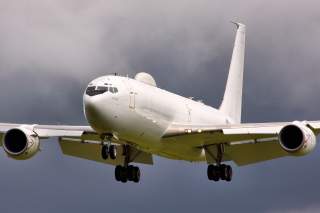 The heart of nuclear deterrence, after all, is convincing potential adversaries that no first strike will be adequate to prevent a devastating riposte. The E-6s are vital component in making that threat a credible one.