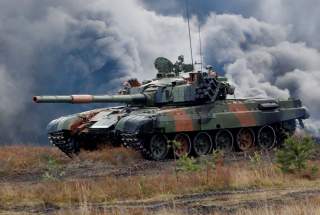 Key point: NATO risks being overrun in the Baltics if Russia ever decided to invade. However, a stronger Poland would be close enough to send troops to stop such an attack.