Presidents' Day Drama: George Washington Could Have Been Replaced 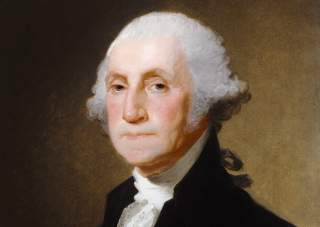 Key Point: Meet the man who could have taken the Revolutionary War in a very different direction.