Presidents Day Quiz: Who Was the Worst U.S. President Ever? (Hint: Not Donald Trump) 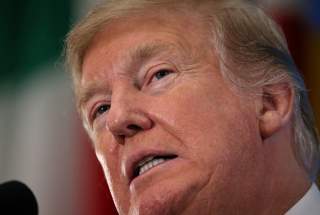