Is Putin Turning the Mediterranean Into a Russian Lake? 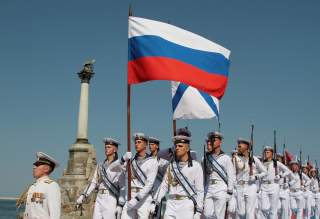 Key point: The Mediterranean has long been a strategic area for military and commercial maritime traffic. Although NATO has a presence there, so too does Russia- and Moscow is ramping it up.