Question: Why Are Chinese Guns and Rifles Being Fired All Over the Middle East? 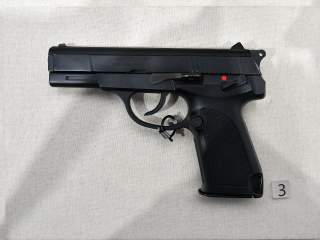 In the future, more and more rebels around the world might be found armed with weapons all made in China.