The Question You Want to Ask: Can America Really Invade Iran? 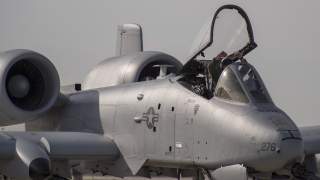