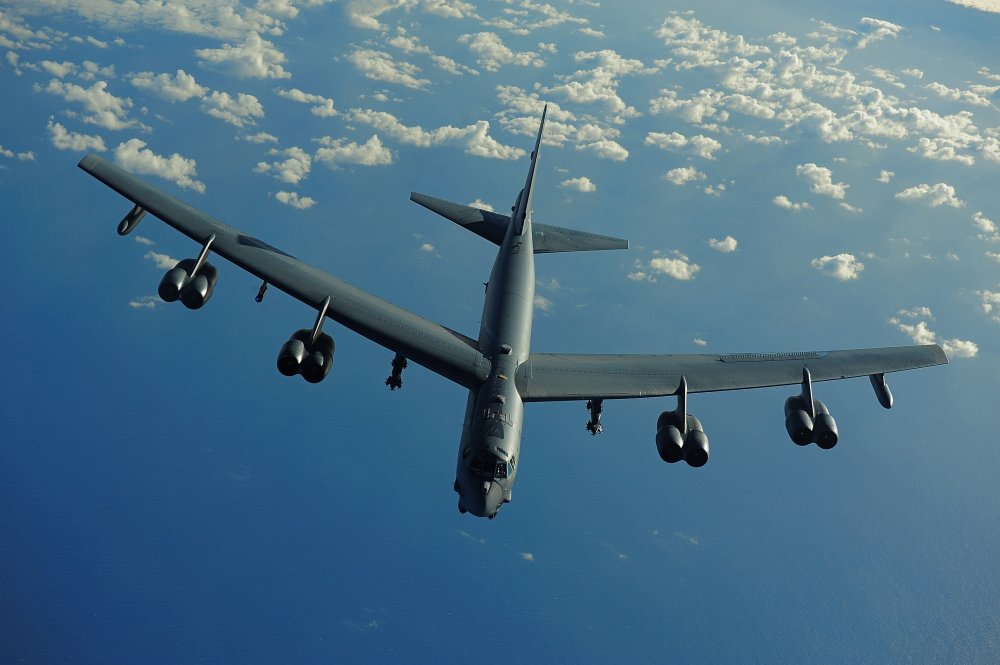 James Holmes holds the J. C. Wylie Chair of Maritime Strategy at the Naval War College and is coauthor of Red Star over the Pacific (second edition forthcoming 2018). The views voiced here are his alone