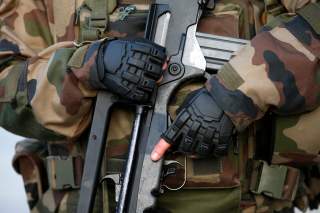 These all appeared seperately during the last seven months and are reposted thanks to reader interest.