Rather Than Retiring, The Storied B-52 Is Getting Upgraded. Here's Why 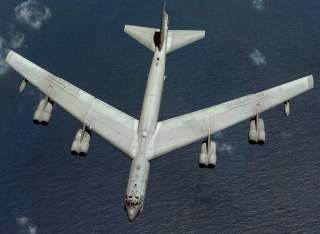 Key point: The B-52 can carry a huge diversity of weapons and remain an effective military asset.