The Real Reason You Should Fear Stealth F-35s 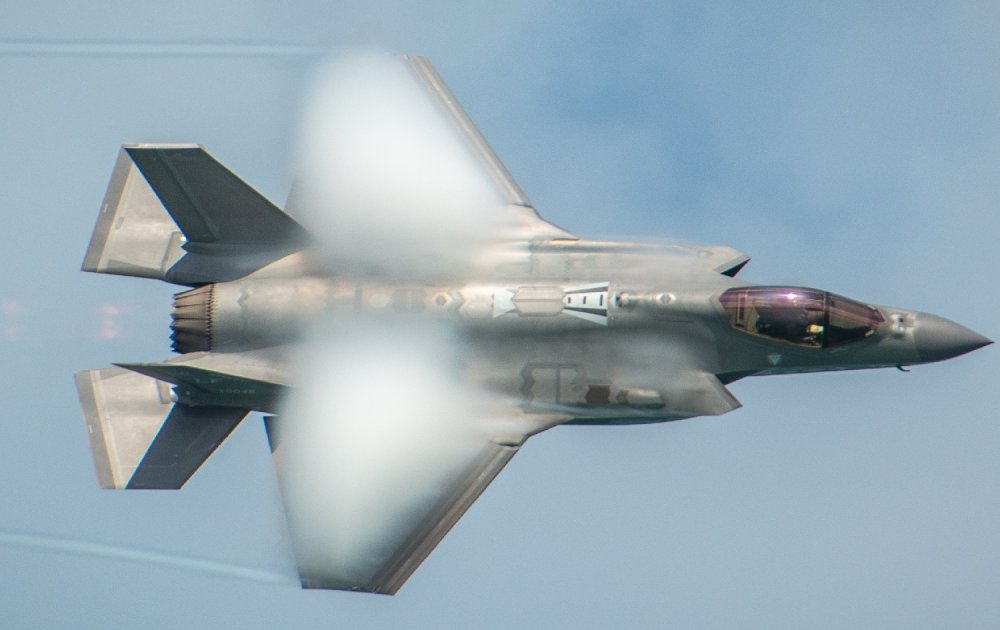