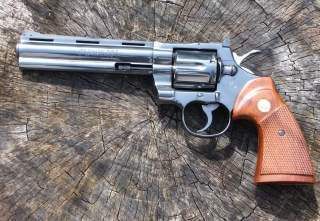 (Note: The following is a combination of two of our most popular articles, both posted in the past.)