The Real (Underwater) Cuban Missile Crisis Almost No One Knows About 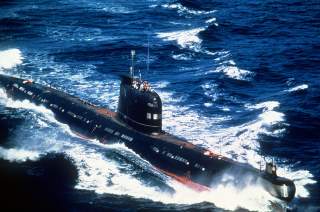