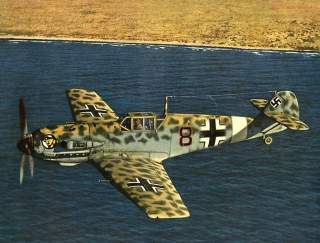 Key point: The raid may have had an outsized impact, as Hitler decided to divert two divisions totaling 30,000 troops to reinforce Norwegian defense

Sébastien Roblin holds a Master’s Degree in Conflict Resolution from Georgetown University and served as a university instructor for the Peace Corps in China. He has also worked in education, editing, and refugee resettlement in France and the United States. This article first appeared last month.