The Reason Russia's Only Aircraft Carrier Goes Up in 'Smoke' 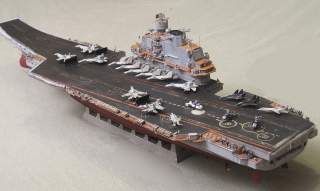 Key point: Look at the fuel.