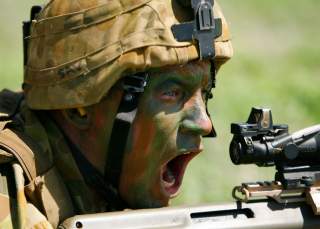 Key point: The AK-47 was very reliable and Americans appreciated their construction.