Report: The Defense Intelligence Agency Has Found China Is Even More Ready to Invade Taiwan 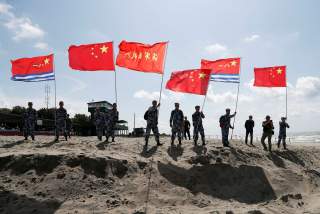 Key point: China's military is better organized and armed than ever.