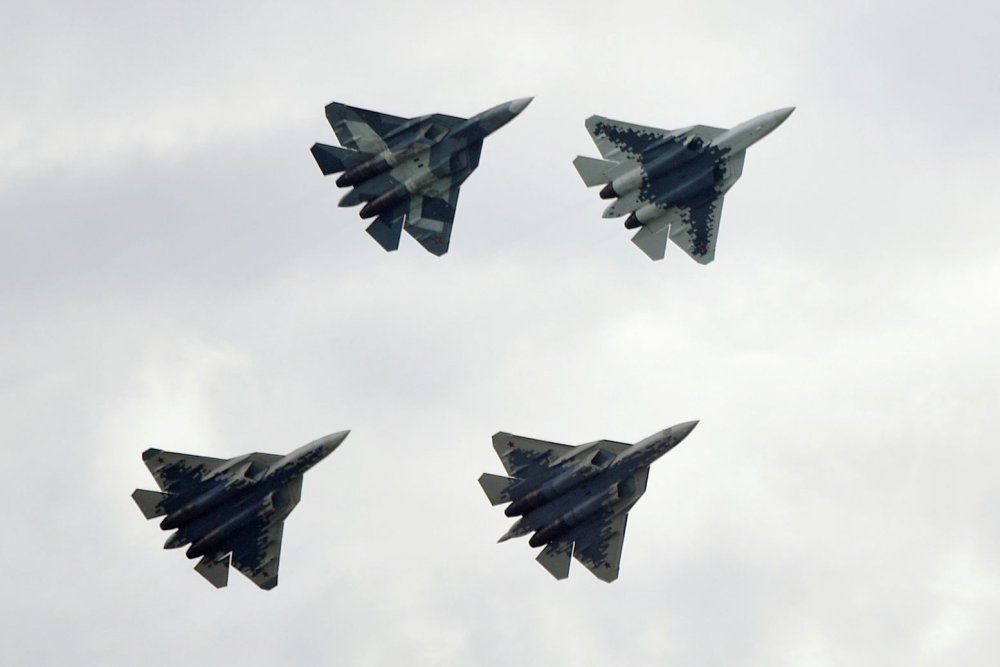 Now in service in Russia’s Southern Military District, Kinzhal was one of several flagship weapons unveiled at Russian President Vladimir Putin’s much-cited annual state-of-the-nation address at the beginning of 2018.