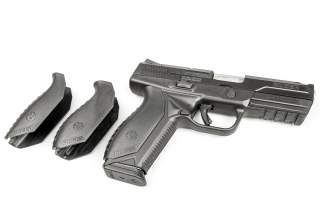 Key point: The Ruger American Pistol is a fully modern handgun that incorporates the best features available for a reasonable price.