Russia’s Hypersonic Tsirkon Missile: Just How Dangerous Is It? 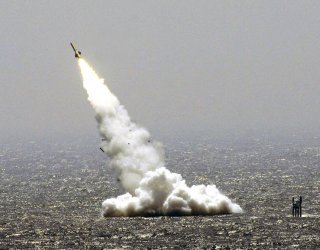