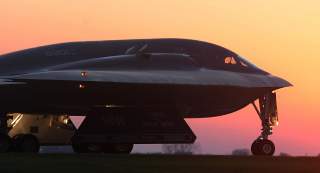 Even if the Kremlin had found a way to defeat American low observable technology, it would be imprudent for Moscow to telegraph that message to its opponents in Washington.