Russia and China: Headed Towards an Alliance (or War)? 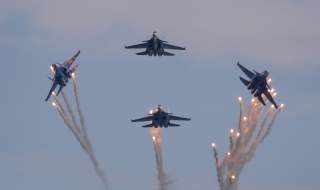 Rather than a sign of aggression, the fact that the two nations can modernize their militaries and upgrade missiles in what was once a highly contentious area underscores how close they have become since the end of the Cold War.