Is Russia Better at Electronic and Ground Warfare Than America? 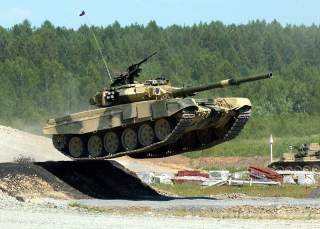